ABB will sell its Power Grids division to Japan’s Hitachi. The Swiss engineering group intends to return 100% of the estimated net cash proceeds of $7.6-7.8 billion (80.1% of the division) from the sale to its shareholders. ABB will initially retain 19.1 percent of the division to ensure transition, with an option to sell to Hitachi after three years. ABB’s Power Grids business employs 36,000 people and had sales of $10.4 billion last year. It had an operating profit margin of 10.0 percent in the third quarter, down 60 basis points from a year earlier. 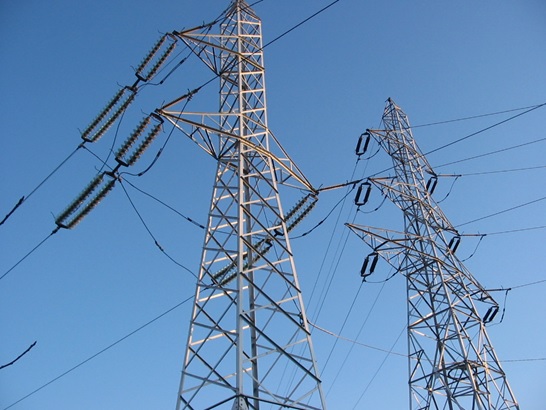 The acquisition is Hitachi’s largest ever and will help the Japanese company achieve its goal of boosting its energy and electricity unit’s sales over the next four years. The acquisition, which values the unit at $11 billion, will make Hitachi one of the largest players in the power grid industry.

The acquisition will strengthen Hitachi’s position in the power transmission and distribution sector, the market is estimated to grow to $100 billion by 2020 and benefit from the demand for electric cars, storage batteries and renewable energies. The company’s atomic reactor sales have dried up as the global industry has experienced overruns, heightened competition from natural gas and renewables, and stricter rules following the Fukushima disaster.

For ABB, the deal offloads its least profitable division, allowing it to focus on automation. The sale will allow for a simplification of business model and structure by e.g. the discontinuation of legacy matrix structure, strengthening businesses by transferring experienced country management resources and the focus on group strategy, portfolio and performance management, capital allocation, core technologies and ABB Ability platform.

The company will save $500 million annually in run-rate cost across the group and approx. $500 million in non-operational restructuring charges. Following the transaction, ABB will have four divisions: Electrification, Industrial Automation, Robotics & Discrete Automation, and Motion, which includes motors and drives.

“Our four newly shaped businesses, each a global leader, will be well aligned to the way our customers operate and focus stronger on emerging technologies such as artificial intelligence,” ABB CEO, Ulrich Spiesshofer said. ABB plans a strategy update on February 28, 2019, in combination with the Q4 and Full Year 2018 results to provide further details on ABB’s new strategy, businesses and financials