Recently, I wrote about small and mid-sized cities without broadband fiber struggling in their search for a logical and cost-justifiable path towards digital transformation and becoming smart. At Lightfair and IoT World, UBICQUIA launched their UBICELL 100 smart city router. The UBICELL 100 aims to solve one of the key headwinds preventing widespread IoT network deployments in cities by offering broadband connectivity, quickly and affordably. “We have built a unique multi-function router that simplifies the deployment of Smart City services,” stated UBICQUIA Co-Founder and CTO Tre Zimmerman. 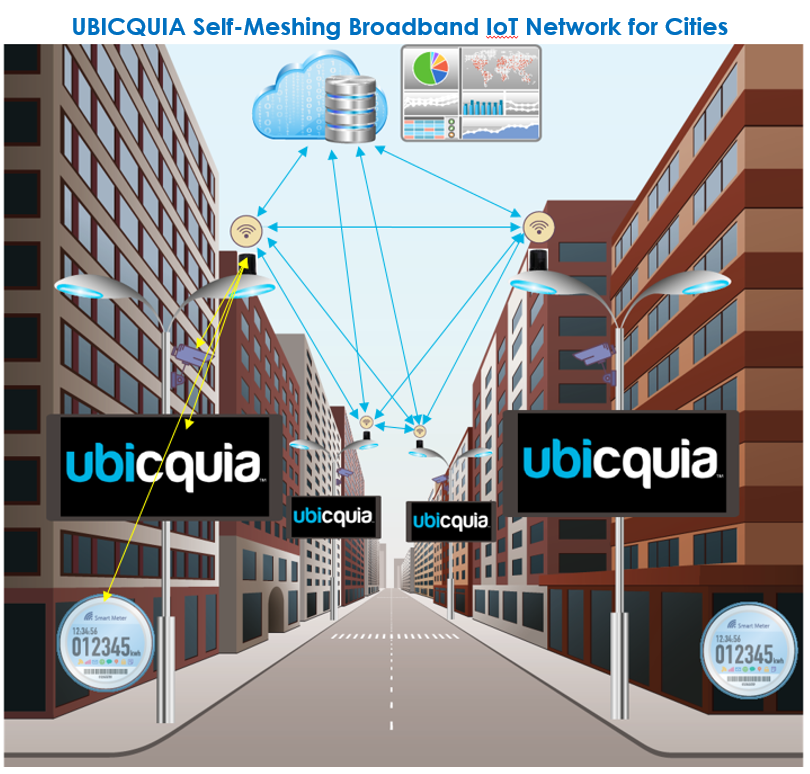 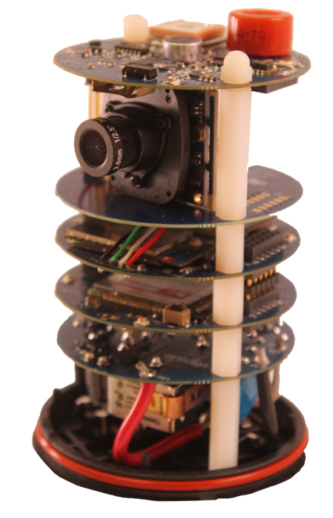 
The UBICELL is much more than just a street lighting network, it aims to revolutionize IoT network deployments for cities. Beyond its 1.6 GB speed, the UBICELL stackable module system (pictured right) allows for a variety of edge device networks to utilize its broadband back-haul network. The UBICELL is self-provisioning, compatible with all LED and legacy street lighting and provides utility grade power metering. By using NEMA street light sockets, the routers are deployed easily throughout your city by plugging and twisting the nodes to initiate self-meshing startup procedures: The nodes are online in just 15 minutes. By stacking communication modules, UBICQUIA’s network can support gigabit Wi-Fi, cellular, Lora, NB-IoT, NRF24, and more. An extensive set of APIs allow for the integration into 3rd party management, work order and utility billing systems.


The UBICELL network features nodes equipped with 500 MB of on-board memory to execute analytics at or near the edge. This is a critical step in the move towards edge-based operational platforms and architectures, as this adds a local node to process analytics beyond the embedded systems capabilities and at a faster speed than if done in the cloud.

The UBICELL Should be an Attractive Alternative to Fiber for Cities


The deployment of a broadband IoT network transforms a city by creating a foundation to build and deploy smart city applications and services. By deploying a self-meshing multi-function router node like the UBICELL on each street pole, services enabled can include advanced lighting control, environmental monitoring, surveillance, gunshot detection, and gigabit speed public WiFi. Cities involved in strategic smart city investigation and planning should consider multi-modal wireless networks as an alternative to fiber.  This was the most exciting product I came across at IoT World, because the UBICELL overcomes some of the hurdles (low cost, plug-and-play, broadband) needed to accelerate digital transformation for cities.