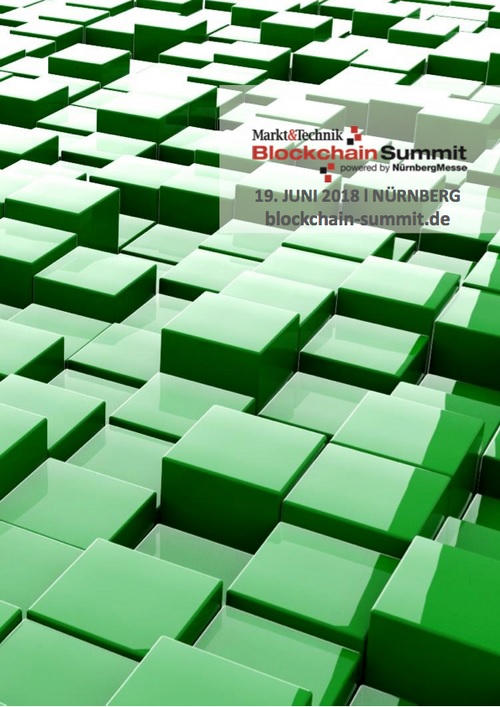 The German WEKA Media Group organized in co-operation with the Nuremberg Exhibition and the Bavarian association for economy a highly informative conference on Blockchain in the Industry.  This summit offered an excellent overview of many aspects of the Blockchain technology and its industrial applications.

Blockchain is commonly known from Crypto Currencies, like Bitcoin, however the Blockchain technology can be used for many more applications. For example, temperature monitoring and documentation of frozen food along the logistic supply chain. Today this involves paper work at each supply chain node from production to the supermarket, but with Blockchain and smart sensors it is much more efficient. 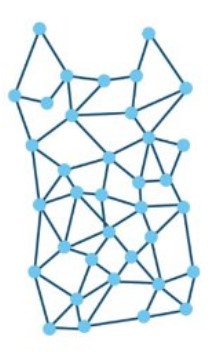 The ledger of a peer initiating a transaction (or action) is copied and distributed to all nodes in the network, this is called “distributed ledger”. Validity and trustworthiness of each transaction or action in a blockchain has to be verified by a consensus algorithm (proof of work or proof of stake). Each step of the consensus adds a block to the original transaction / action block, forming the chain of blocks = blockchain.  Such a validated blockchain is stored forever in the distributed ledger.

Today there are public and private blockchain networks and one of the largest challenge is to establish a governance for the network, covering aspects like

One of these aspects is the latest data privacy law by the European Union, defining that an IP address is a personal related data and the right of any user to request that his personal data are deleted. These requirements are contra dictionary to the concept of the Blockchain technology.

It became quite clear during the Blockchain Summit of the WEKA Media Group that the technology has not yet reached a widespread level of maturity for industrial applications. There are successful implementations in place, mostly based on private Blockchain networks with a set of governance rules and regulations geared to the specific application. Many other Blockchain projects are in evaluation or pilot phase. The most important question to ask is what advantages the use of Blockchain technology offers in an industrial application compared to traditional solutions / tools / methods.