Emerson and Toyota Australia have collaborated to transform part of Toyota Australia’s operations into a commercial-grade hydrogen production plant with storage and refuelling. The project, supported by the

Sustainable hydrogen projects can be challenging because of the need to integrate many data sources into one balance-of-plant system, a process that’s critical for a facility’s success. Accordingly, the Emerson DeltaV distributed control system integrates data from across the Toyota plant’s complex equipment, eliminating data silos and making it easier to monitor production and storage of hydrogen gas as well as document and validate the sustainability of operations. Emerson technology deployed at the Toyota plant also includes PACSystems edge control devices and Rosemount flame detectors for personnel and operational safety.

According to Mark Bulanda, executive president of Emerson’s Automation Solutions business, the data foundation Toyota has built will make it faster and easier for like-minded companies to replicate success as hydrogen refuelling networks continue to expand across the globe.

More broadly, helping to develop and grow the hydrogen industry is a big focus for Emerson as it eyes opportunities for its automation and software technologies within the megatrend of sustainability and decarbonization. 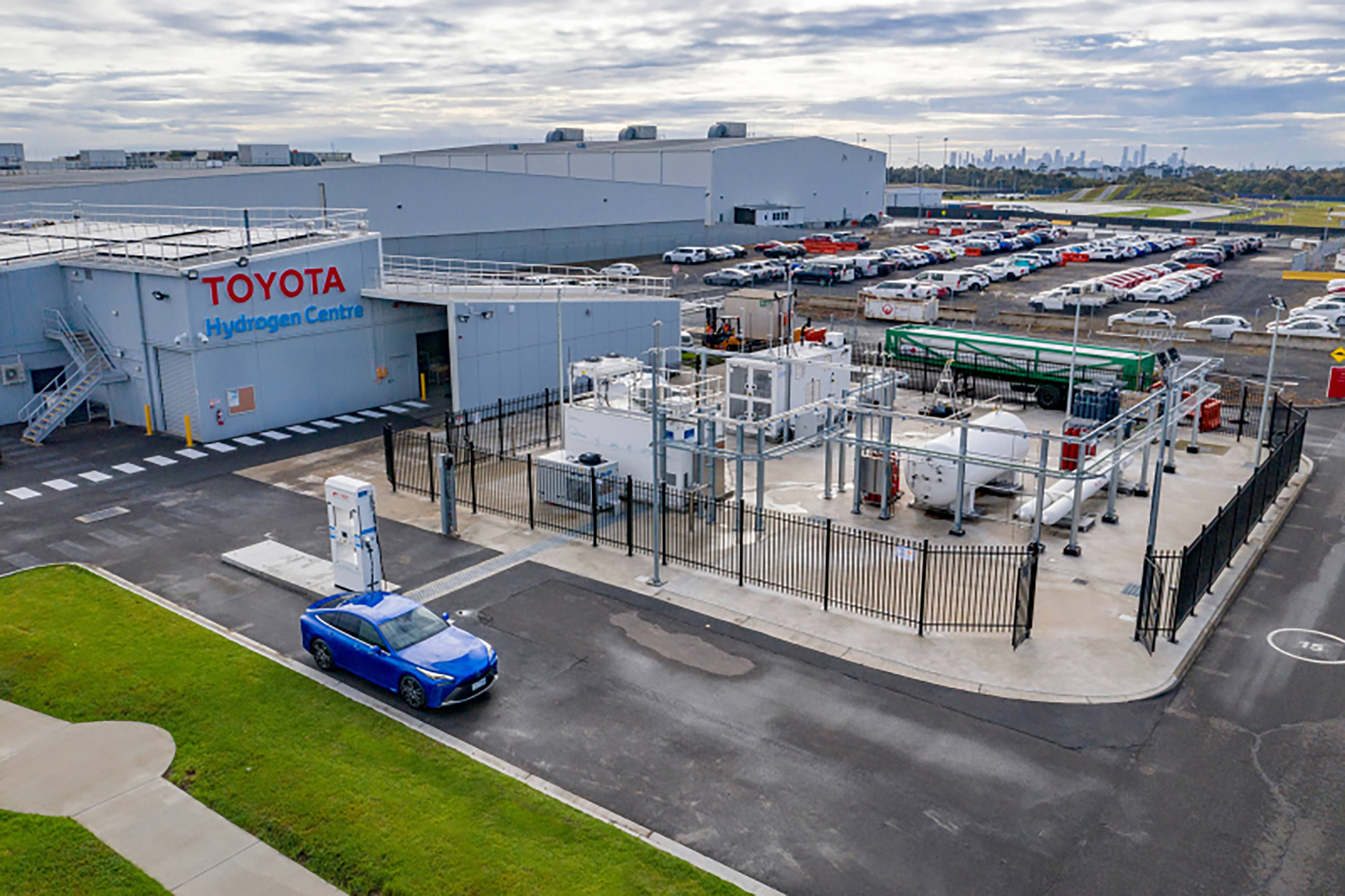