Trends that impact industry or the way businesses are transacted are interesting to reflect upon.  It is evident that disruptive technologies are changing how businesses are conceived and developed the world over.  Increasing connectivity and collaboration have blurred geographical boundaries and created a kind of global mindset. Earlier, the approach was to understand the local business culture and nuances before entering the market; and this took a couple of years.  Today, these local differences and subtleties are either known or easily grasped – so setting up a new business in a new country is not so daunting.   Individuals and companies have the necessary skillsets and are willing to take risks – and this has paved the way for startups. The startup ecosystem has attracted thousands of talented people all over the world, and the good news is that India has also joined the bandwagon.

The last decade in India belonged to startup companies; and 2018 saw eight startups enter India's unicorn club (private companies valued at over $1 billion), ushering in an era of unprecedented growth.  The term “unicorn” was coined in 2013 by venture capitalist Aileen Lee, choosing the mythical animal to represent the statistical rarity of such successful ventures.  Startups are utilizing the flood of new technologies and explosion of social media of the last decade to obtain unicorn status. Government initiatives, such as Startup India have catalyzed the spirit of entrepreneurship and innovation.  According to an industry report, India has the third largest startup ecosystem (about 7,700 tech startups) after the US and UK.  The ecosystem includes the holistic participation of all the stakeholders - government, investors, startups, institutions, and market opportunities. 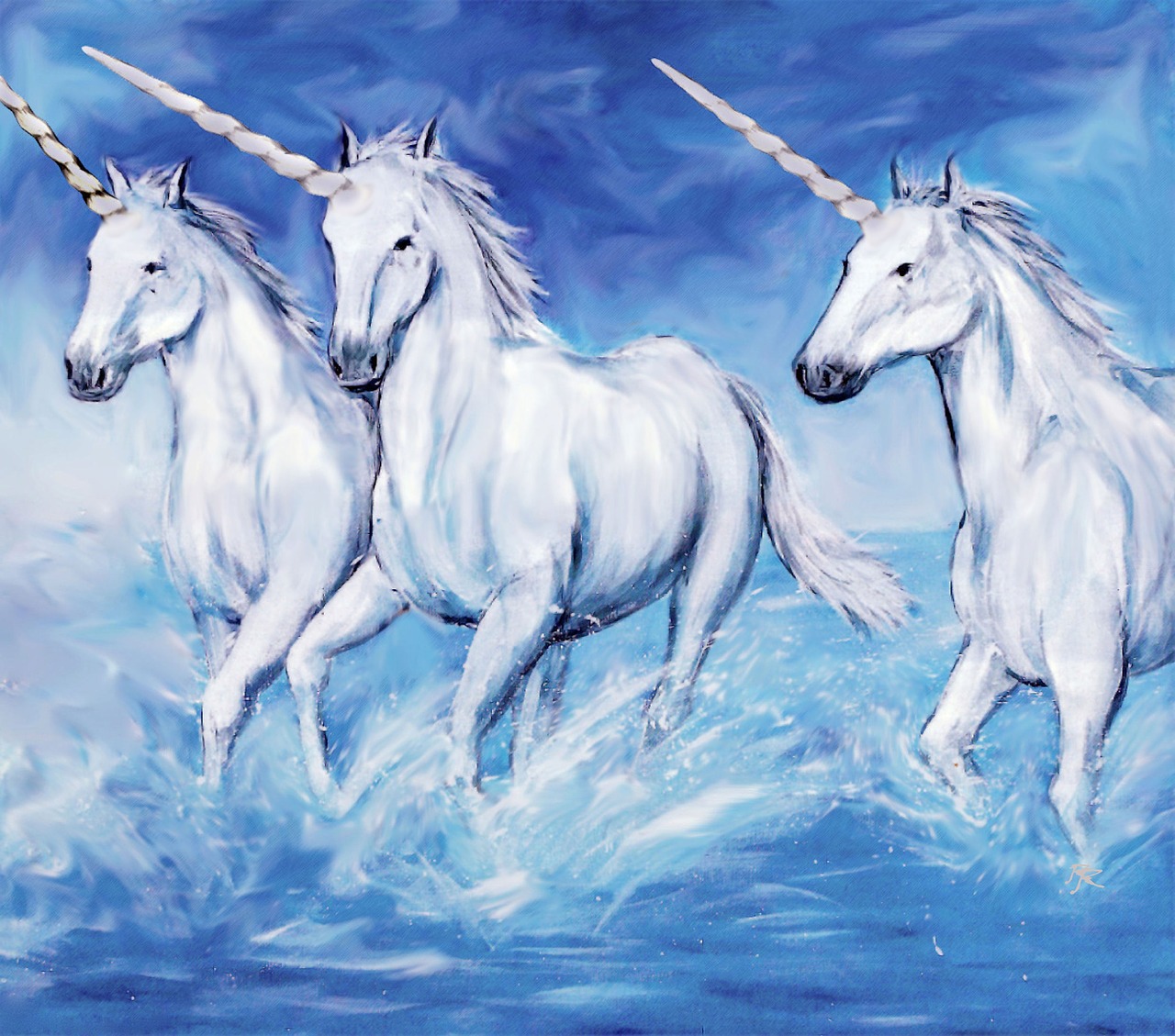 The startups which have crossed $1 billion in valuation this year include Freshworks, Oyo, Swiggy, Zomato, Paytm Mall, Policybazaar, Udaan, and BYJU’s.  This has taken the total count of Indian Unicorns to 18. In comparison, the US and China have 126 and 77 startups respectively with valuation of over $1 billion each.  2018 has also been a bumper period for funding of startups in India.  Till September, startups in India attracted investments to the tune of $4.3 billion, a growth of 108 percent over 2017.  While the late stage funding is drawing investors, there is a dip in seed stage deals, which is a matter of concern.  Seed funding is important as it helps the startups to establish themselves.  To encourage seed funding there should be more startup incubators and accelerators, which come in three categories – led by academic institutions, government-managed, and corporate incubators. India currently has over 210 accelerators and incubators, a rise of 11 percent over the previous year.

Investors and venture capital firms are adopting the get big fast (GBF) strategy for startups.  This is a strategy where a startup tries to expand quickly through large funding rounds and price cutting to grab market share.  Many unicorns were created through buyouts from public companies. In a slow-growth environment and with low interest rates, companies like Apple, Facebook, and Google focus on acquisitions to bolster their businesses rather than making internal investments.

The year that went by

2018 was an action-packed year for India’s unicorn club, mired in controversies, new-fangled strategies, unexpected acquisitions, valuation mayhems, and leadership changes.  The quiet but bold entry of 26-month-old B2B e-commerce startup Udaan into the billion-dollar club took many by surprise.  After raising $225 million in funds in September 2018, Udaan became the fastest unicorn in India.  And just before the year ended, BYJU’s became the fourth most valued unicorn in India after Paytm ($10 billion), Ola ($4.3 billion), and OYO ($5 billion) with a valuation of $4 billion. Previously India attracted deep-pocketed long-term investors; but in 2018, investments were made both for the short and long term (profitable exits as well as the possibility of future collaborations among existing portfolio companies).

As we step into 2019 there are many startups in India commanding high valuations in the queue to become unicorns.  The time is right for the birth of more unicorns in India as it is brimming with new ideas and innovations; the investor confidence is high; and the business climate and policies are conducive.