#StoptheSpread: Business Leaders and Investors Signed A Commitment to Help Stop the Spread of the Coronavirus Pandemic

More than 450 business CEOs and investors have signed an open letter calling for the US private sector to lead the fight in halting the spread of the coronavirus pandemic.

The letter asks business executives to take "bold leadership" in fighting COVID-19, the disease caused by coronavirus, by sending employees to work from home, supporting frontline workers who need to work through the crisis, and asking employees to avoid hosting and attending large public events. 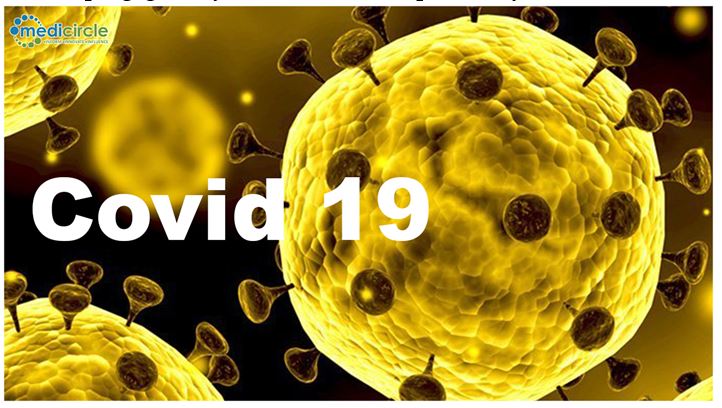 Rachel Romer Carlson, who is the CEO of the ed-tech unicorn Guild Education, wrote the letter with Ken Chenault, the chairman and managing director of the VC General Catalyst and published it on Saturday evening. It quickly took off on social media, spreading through the hashtag #StoptheSpread.

Part of what inspired the letter was the millions of Americans who "work at the frontlines, like pharmacies and grocery stores, which can't or won't be able to close.  We want to protect that group," Carlson told Business Insider in an interview. "The best thing we can all do for that workforce is to stay home."

The letter is aimed at the entirety of the US private sector and has quickly racked up a list of well-known tech executives including Zoom CEO Eric Yuan, Lambda School CEO Austen Allred, and partners at the VC firms Accel and Insight Partners.  NBA star Stephen Curry also signed on to the list and tweeted in support of it.

Carlson said that she and the letter's co-author Chenault, who is also the former chairman and CEO of American Express, shared a joint belief in "stakeholder rather than shareholder capitalism," which prompted them to pen the letter.

"CEOs today have enormous influence in creating social influence in a positive way," Carlson explained. "In this particular instance, the opportunity for CEOs to create that social change and galvanize leaders to respond to COVID-19 was huge."

Taking action "faster than this virus"

COVID-19, the disease caused by the coronavirus, has swept across the world over the past few weeks. As of Sunday, more than 160,000 people have been infected and over 6,000 have died. The US reported 62 coronavirus deaths among over 3,200 cases.

But, as the letter points out, government actions have not been enough to deter people from going out.

"In the US, we've sent college kids home but New York bars are packed; we are working from home, but malls and resorts are full; while our health care leaders are encouraging the avoidance of group events, too many are still showing up: 14,000 fans attended a concert at the Pepsi Center in Denver on Thursday," the letter says.

In addition to the series of commitments that the letter asks business leaders make, the statement also recommends actions like supporting small business owners by purchasing gift cards to be redeemed at a later time, and helping grocery, healthcare and pharmacy workers in whatever way possible (Carlson said that Guild Education was working with its academic partners to come up with training and resource guides for them).

Carlson and Chenault wrote that the goal of the letter, which they hope will "spread faster than this virus," is to help contain the outbreak so it can be resolved in 1-2 months rather than in the long-term.

Postscript: The Federal Government has asked National Association of Manufacturers (NAM) to mobilize its members to assist in this time of need.  If you are able to assist with the production of critical supplies, they’d like to know that.  Please complete this brief survey about your production ability. Due to the urgency of the request for information, they are attempting to receive responses ASAP.