3GPP uses a system of parallel releases to provide developers with a stable platform for feature implementations while allowing for the addition of new functionality in subsequent releases.  The term "Stage" derives from the ITU-T (originally CCITT) method for categorizing specifications, with Stage 3 as the concrete implementation of the functionality and of the protocols appearing at physical interfaces between physical elements onto which the functional elements have been mapped.

5G has tremendous potential benefits in industrial applications, particularly due to its intended high-performance across a broad range of applications.  Most prospective industrial customers have been waiting for Release 16 and its promise of ultra-reliable low latency communications fit for use in manufacturing and related applications.

Migration to 5G will benefit from its use in in-vehicle applications, which exhibit many of the same characteristics as industrial installations in areas such as latency, escalating requirements for bandwidth and capacity, and environmental ruggedness.  In-vehicle applications will also drive significant volume, ultimately resulting in more widespread component availability and lower cost.

ARC expects 5G Release 16 to be a good fit for fixed industrial installations due to its high bandwidth and capacity, which will make it suitable for a broad range of edge computing applications.  5G will further the migration of edge computing toward the extreme edge of the architecture by accelerating distribution of cloud integration and edge computing, but it will more importantly enable these capabilities in high-end end endpoint devices relative to the current gateway-centric, clustered approach.

5G will ultimately provide increased spectrum availability at a lower cost per bit, allow end devices to communicate directly with one another, and bring additional value throughout the industrial IoT architecture in areas, such as simple, flexible system reconfiguration.  This will be particularly true for high-data fixed applications in areas, such as robotics and video as well as data-intensive, high-end connected products. 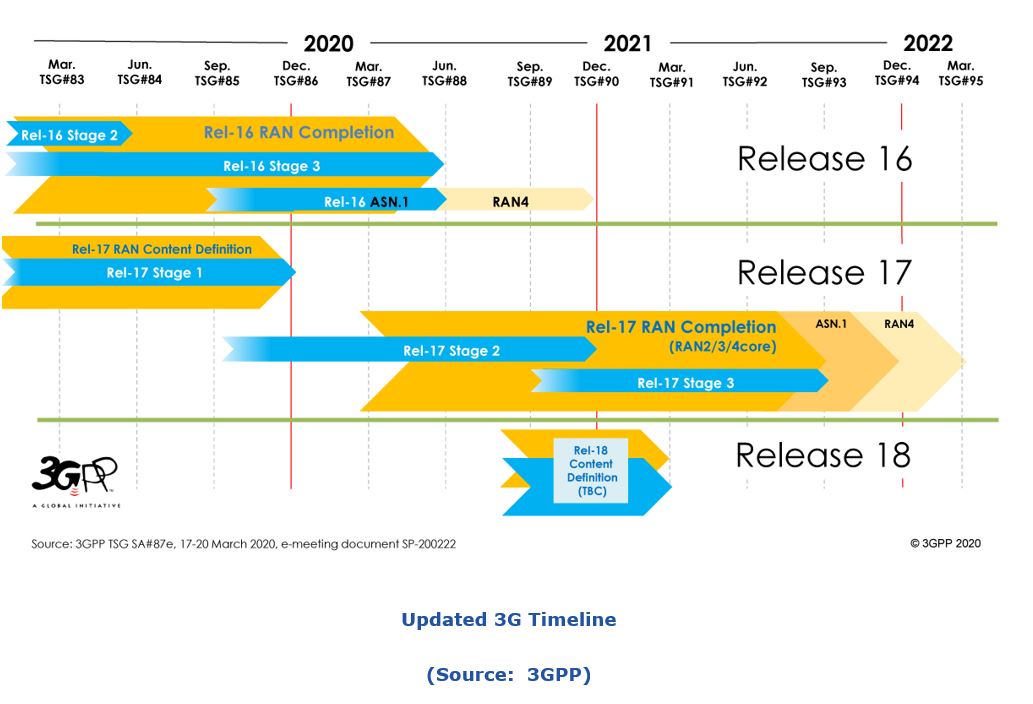