This year, the Hanover Fair 2021 was organized as a fully digital event due to the COVID-19 pandemic.  Access to the digital platform was seamless, and one could select between the topics Expo, Conference, and Networking. SEW Eurodrive, a market leader in drive technology, presented its innovations in the Exhibitor-All-Day-Channel format on April 13 at Hanover Fair Digital.

In the past, the general perception of SEW has been that of a motor, gear, and drive supplier, however in the past years, the company has enlarged its portfolio aggressively into machine automation to offer IPC-based automation, of course with a focus to motion control applications under the brand Maxolution. This allows SEW to combine drive technology and automation technology in a solution offering, rather than just product offering. 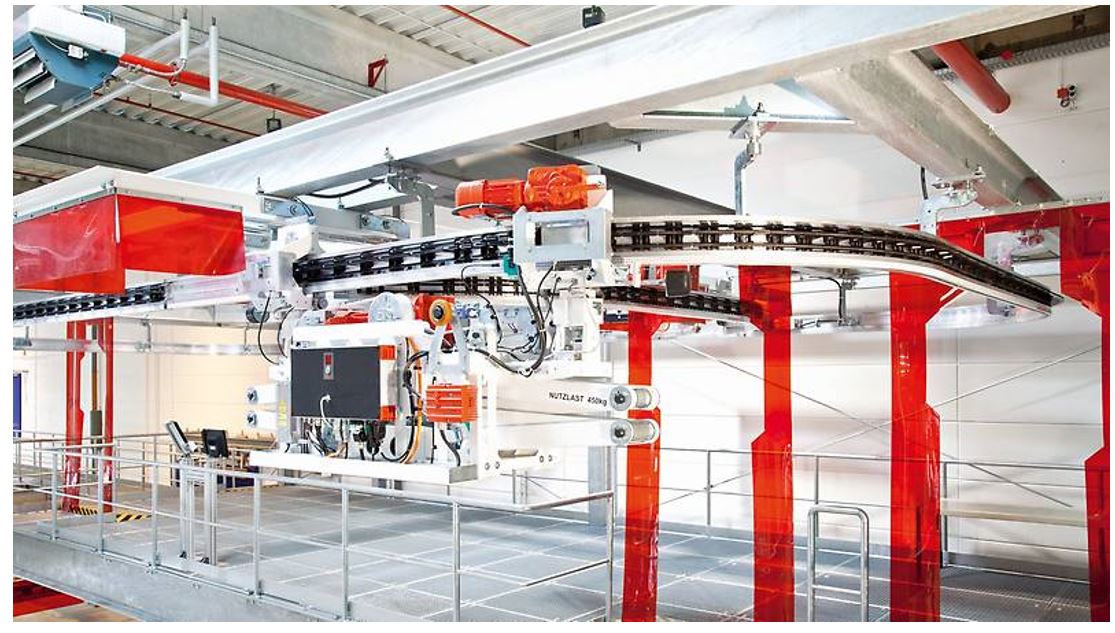 SEW’s Maxolution follows the shift from traditional automation processes to the emerging industry 4.0 methodology, the system unites the entire design, development, construction, management, and integration process into one. In the live stream, Maxolution was presented on a hexapod-based engraving machinery that engraved personal names in cutlery, here a spoon. The use case behind the spoon is the trend of product individualization with lot-size 1, which also applies specially to gears. Joerg Peters, Head of the SEW Machine & Product Solution Center, presented the function of this application and pointed out that one standard communication in industrial automation will be based on OPC UA in future.

The Automation Controller Series (UHX) of SEW Eurodrive is not like a traditional PLC. It is an IPC-based machine control solution based upon multicore CPUs allowing to separate Windows applications from real-time applications, like motion control of servo drives. This is based on a specific real-time firmware. Motion control, as well as the PLC functions, can be designed and engineered with Codesys. More Apps (MOVIKIT) will be added to Maxolution in the future to enhance the automation framework. Also, the need for functional safety & security is growing and will be extended by SEW-Eurodrive step by step.