Schneider Electric and Aramco announced they have signed a memorandum of understanding to collaborate on assessing emerging technologies based on the Open-Process Automation Standard (O-PAS).  Testing will take place at a new built-for-purpose test bed in the Saudi Schneider Electric Innovation and Research Center in Dhahran Techno Valley, Saudi Arabia. 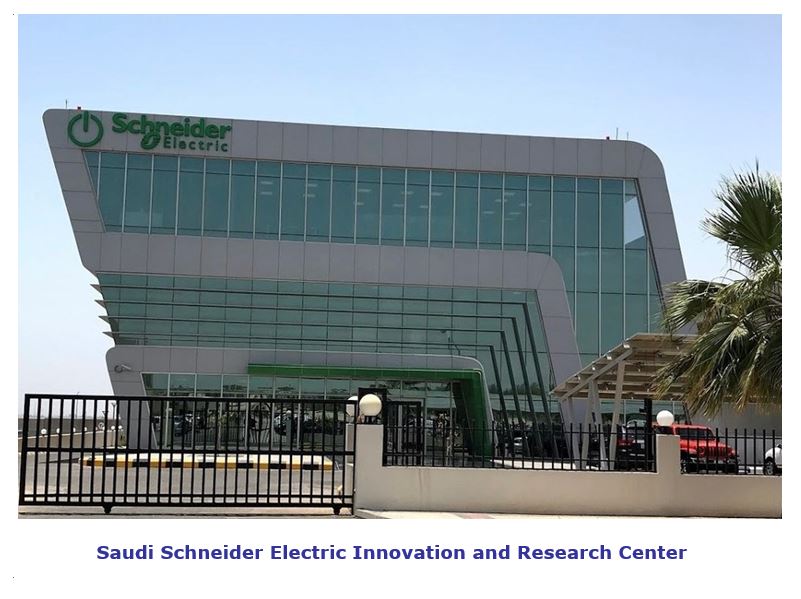 The new facility will test systems for multi-vendor interoperability, cybersecurity and advanced functionality, such as artificial intelligence and advanced analytics, in real-world applications.  Technologies from Schneider Electric as well as other automation vendors will be assessed on how well various solutions work together to produce the high value expected for next-generation industrial automation.  Engagement of academia, third-party suppliers and other owners and operators will be explored under this agreement to benefit Aramco and the automation industry in the Middle East.

Under the agreement, Schneider Electric and Aramco will jointly define areas of technical collaboration to assess and validate multiple emerging technologies and their benefits, explore real world applications and develop a prototype system.

Ultimately, both companies will jointly deliver an O-PAS-compatible field-test pilot that depicts a section of an Aramco plant with the goal of advancing its sustainability, digitalization and operational excellence capabilities.

Harry Forbes, ARC Advisory Group, commented, “This collaboration between Schneider Electric and Saudi Aramco marks the third such Open Process Automation effort to be mounted globally.  It joins ExxonMobil’s testbed facility in Texas and the ERDi TestLab in Western Australia. Now energy giants ExxonMobil and Saudi Aramco are both sponsoring Open Process Automation testbeds. As these standards develop, both commercial and academic R&D people should notice the momentum and find ways they can contribute.”